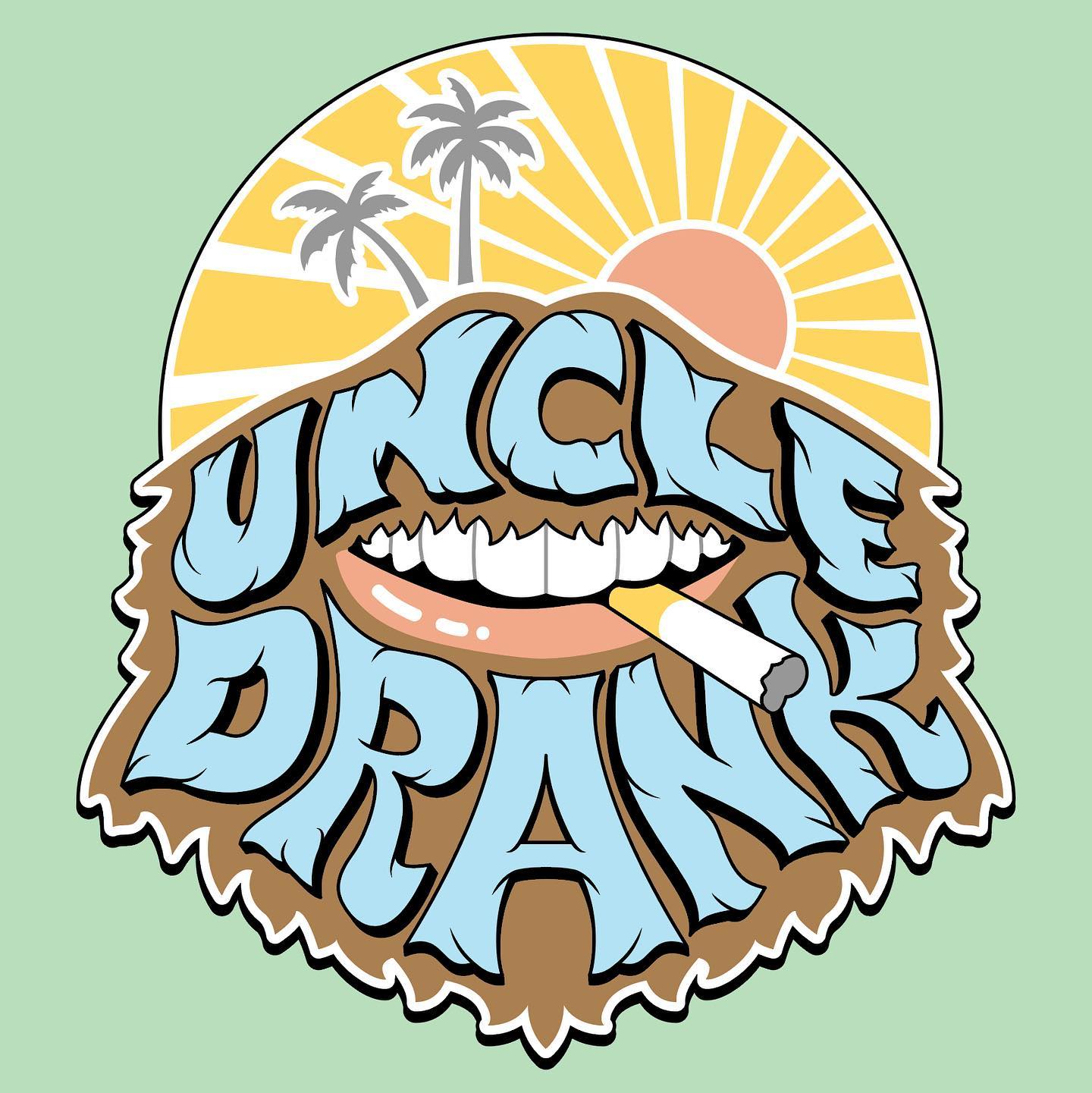 Zach Selwyn is the reports. He does an expose on FAKE NEWS. ENJOY~!