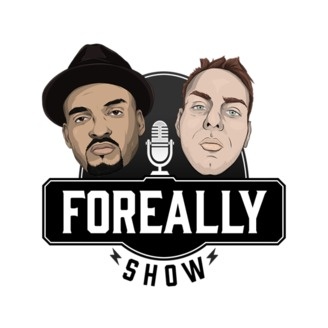 ZACH joins RUDE JUDE and ROSS from BINARY STAR to talk hand jobs, proper towels for that time of the month and some secret slang!